I have some news to share today, hopefully, this is good news!

A company that I have reviewed in the past has been shut down by the FTC (Federal Trade Commission). Their owners were charged with bilking more than $125 million from thousands of consumers with their fraudulent program.

On Apr 02, 2015 I had informed my readers to avoid this company mentioning it’s a pyramid scheme selling overpriced marketing education. Now 3 years later, I wonder… are MOBE’s owners thinking if it was worth it? Was it really worth to deceive those people? Did not they know that it was only a matter of time until they got caught?

I have also reviewed other programs that were promoting Matt Lloyd’s products.

Related ShutDown by the FTC

The Federal Trade Commission has charged three individuals and nine businesses with bilking more than $125 million from thousands of consumers with a fraudulent business education program called MOBE (“My Online Business Education”). A federal court halted the scheme and froze the defendants’ assets at the FTC’s request.

According to the FTC, the defendants behind this international operation target U.S. consumers—including service members, veterans, and older adults—through online ads, social media, direct mailers, and live events held throughout the country. This action follows the agency’s recent action against Digital Altitude, LLC, a competing business opportunity scheme that was also halted by court order.

The FTC alleges that the defendants falsely claim that their business education program will enable people to start their own online businesses and earn substantial income. They claim to have a “proven” 21-step system for making substantial sums of money quickly and easily from internet marketing, which they promise to provide to those who join their program.

According to the complaint, consumers who pay the initial $49 entry fee for the 21-step program are bombarded with sales pitches for membership packages that cost thousands of dollars, which the defendants pressure them to buy in order to continue through the 21 steps. The defendants eventually reveal that their “proven system” for making money is for consumers to sell the same memberships to others in the hopes of earning commissions on those sales.

Most people who buy into the program and pay for the expensive memberships are unable to recoup their costs, and many experience crippling losses or mounting debts, including some who have lost more than $20,000, the FTC alleges.

The FTC also alleges that the defendants offer refund and money-back guarantees to further mislead people to believe the program is risk-free, but they often refuse to honor refund request, or they provide refunds only after buyers make persistent demands or threaten to complain to the Better Business Bureau or law enforcement agencies.

The Commission vote approving the complaint was 5-0. The U.S. District Court for the Middle District of Florida, Orlando Division, entered a temporary restraining order against the defendants on June 5, 2018.

NOTE: The Commission files a complaint when it has “reason to believe” that the law has been or is being violated and it appears to the Commission that a proceeding is in the public interest. The case will be decided by the court.

FTC Case - MOBE
That’s it, I don’t have to add anything at the moment. Thank you for your trust, another article has finished, here on Web Market Support. I am waiting for your comments and thoughts. Till next time… 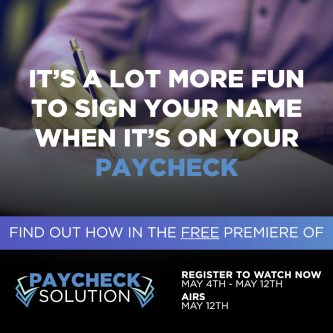 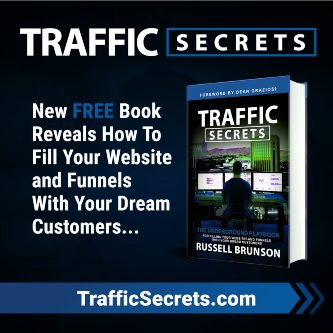 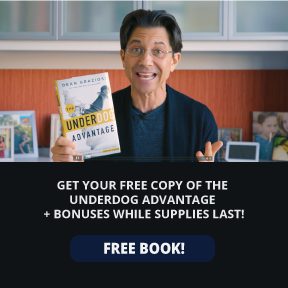 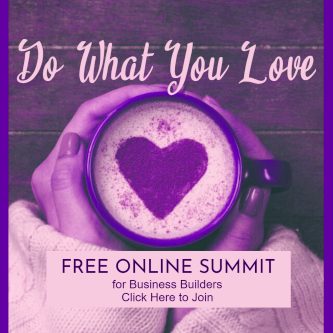 How I Turned $31 into a Multi-Figure Business